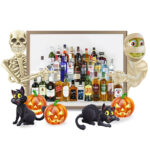 Pick any 4 bottles, all different please (not 4 of the same) and put your choice in the notes for your order.  ¥360 with free delivery included.  Nationwide delivery anywhere in Mainland China.

Halloween Horror Bundle is a bit of De Ja Vu.  We’ve had a similar bundle before but the season has changed so we decided to give it a rebrand with a new name.  It’s the same familiar deal you already know about.  ¥360 for any 4 bottles from a pretty solid list of firm favourites.

We could waste a page waffling on about Halloween, with some cheesy overused phrases and about how amazing this deal is – but let’s be fair here, the only things that matter are: what bottles can you choose from, and how quickly will it arrive in your hand! 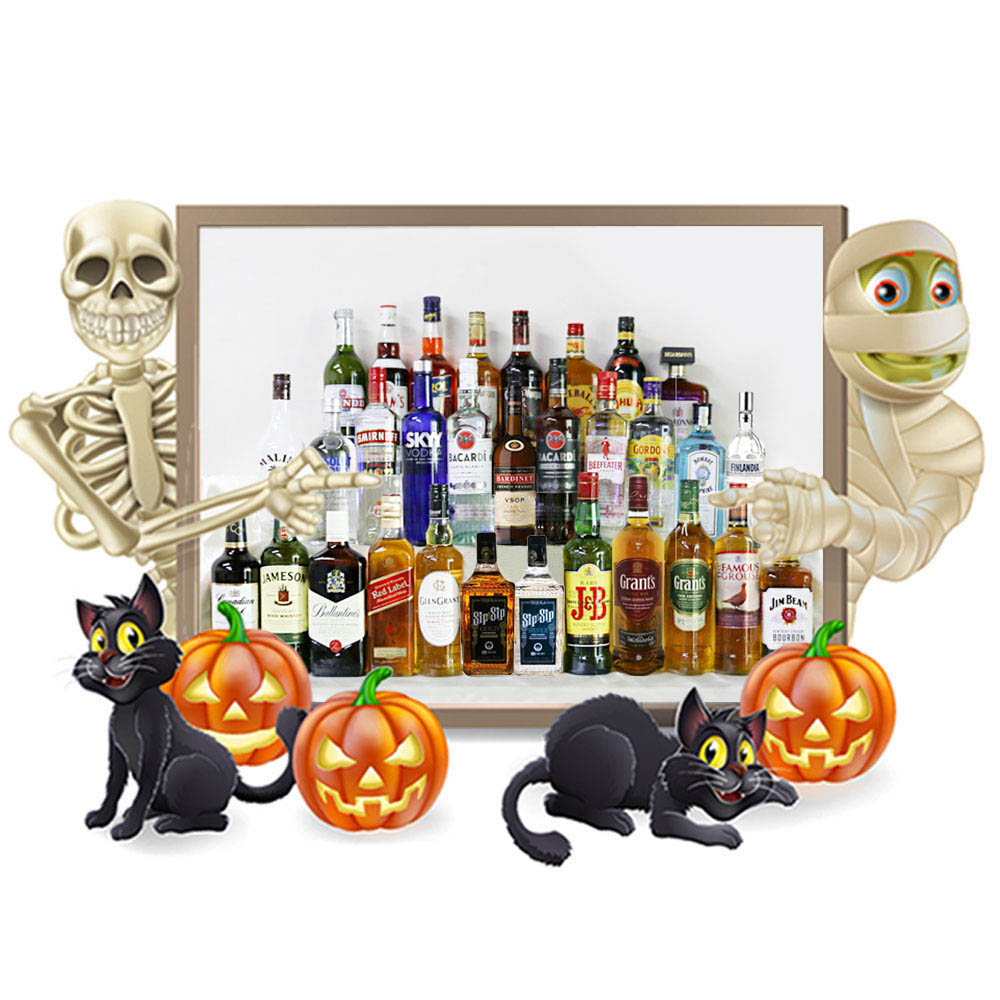 Pick ANY 4, but remember, you can only have one of each bottle.  For example, you can’t have 4 bottles of the same.  Each bottle has to be different: